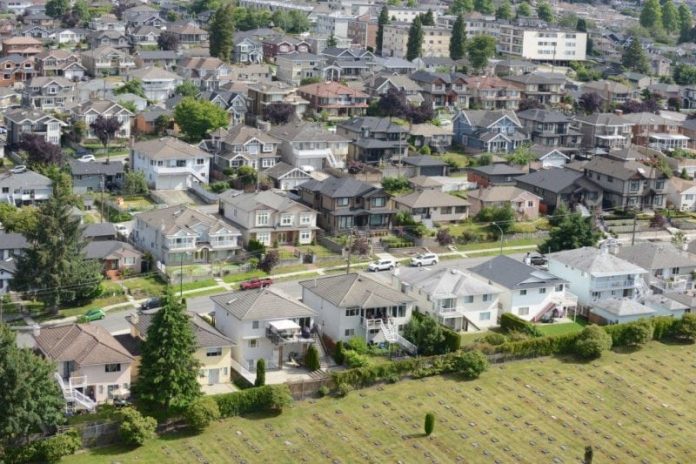 Looking at the global metrics the study draws a number of conclusions:

Looking at the driving forces behind housing price growth, the report summarizes a number of reports that demonstrate that economic growth, population growth and low interest rates have been far more significant in driving price increases than domestic or foreign speculation.

Examining the policy responses of government, which have focused on tax based demand policies, the evidence from the provincial government’s own 2018 budget figures suggests they do not expect these measures to decrease prices. The analysis finds that even the foreign buyers tax is expected to result in increased revenues to government over the next three years, which suggests that the policies are designed to capture revenue to government rather than to address the issue of affordability.

While the provincial government and municipalities can do very little to reduce population growth and interest rates, and have no desire to reduce economic growth, both levels of government can play a critical role in increasing the pace and cost of new housing construction in the region. CHMC data shows that Vancouver CMA is the slowest to respond to increasing housing demand and this inevitably increases prices.

The main conclusion of the study is that there appears to be no downside to encouraging more construction; the global metrics show that the region still has lots of room to growth. In the face of a projected 50% population increase in the next two decades, there is a need for leadership in the development of a regional strategy that increases pace of new construction.