Home Breaking News IIO BC looking into Surrey incident in which man was injured while...
Facebook
Twitter
WhatsApp
Email 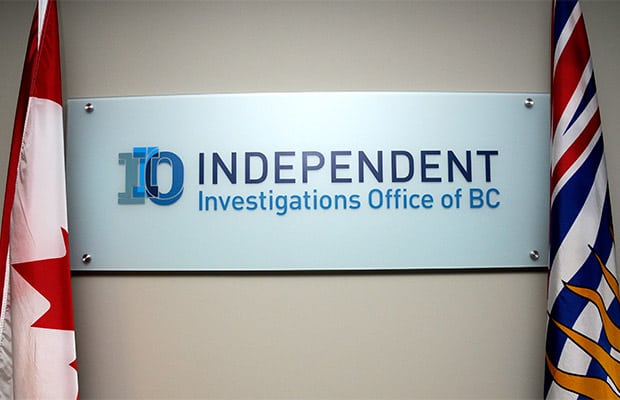 RCMP have notified the Independent Investigations Office of British Columbia (IIO BC) of an incident in Surrey which resulted in injury to a man being arrested.

At 4:30 p.m. on March 17, Surrey RCMP officers attended a pre-planned prayer vigil being held in the 13400-block of 104th Avenue, Surrey, when they observed a man acting suspiciously and disturbing the peace. He was allegedly yelling racial slurs and taking photos of police vehicles and the crowd.

The man was arrested and while officers attempted to take him into custody, he was injured. He was transported to a local area hospital where he is being treated for non-life threatening injuries. He is scheduled to appear in court at a later date.

The IIO BC is now investigating to determine whether police actions or inactions are linked to the man’s injuries.

For more information about the IIO BC and media updates, you can visit their website at  www.iiobc.ca