Home Bollywood Knew I had to put in a lot of hard work: Katrina
Facebook
Twitter
WhatsApp
Email 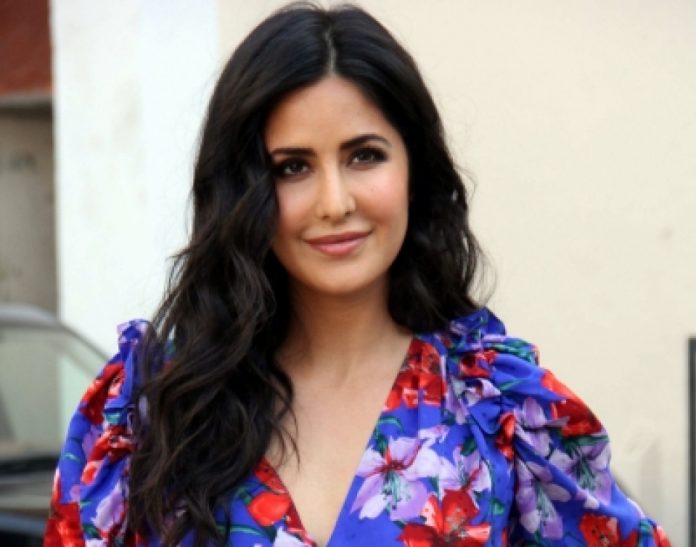 Mumbai (IANS): Actress Katrina Kaif says she always knew that she would have to put in a lot of effort to make a place for herself in Bollywood.

“When I entered the industry I knew I had to put in a lot of hard work to get where I am today,” Katrina said.
Despite a dud debut in the 2003 crossover film “Boom”, Katrina made her mark with her distinct screen presence in films such as “Maine Pyaar Kyun Kiya”, “Namastey London”, “Singh Is Kinng”, “New York”, “Mere Brother Ki Dulhan”, “Zindagi Na Milegi Dobara”, “Ek Tha Tiger”, “Jab Tak Hai Jaan”, “Tiger Zinda Hai”, “Zero” and “Bharat”.
Fans loved her performances in “Zero” and “Bharat”, particularly.
“‘Zero’, according to me, is a film that encourages people to look beyond what holds them back and live a fulfilling life that they always dreamt of. I consider this film close to me because it talks about the passion that everyone should have in their life,” she added.
Aanand L. Rai’s “Zero” (2018) features SRK as a person named Bauaa, who is afflicted by dwarfism. The fim narrates the story of Bauaa’s love triangle with a scientist with cerebral palsy (actress Anushka Sharma) and a famous actress (Katrina).
Despite a strong buzz and an ensemble cast, “Zero” turned out to be a damp squib at the box office.
Rai feels “Zero” has been one of his best directorial ventures.
“The experience of bringing ‘Zero’ to the audience has channelised the fearless, gutsy side of me, taking direction a notch higher as compared to my previous works. ‘Zero’, while being a dreamy fairytale-like story, also highlights the struggles that individuals like you and me deal with every single day. I would like to say that ‘Zero’ is made with the intention of encouraging people to believe in themselves ad be their own hero,” he added.
For Shah Rukh, the movie sends out a message that one must never stop dreaming as dreams do come true. Zero airs on Zee Cinema later this month.