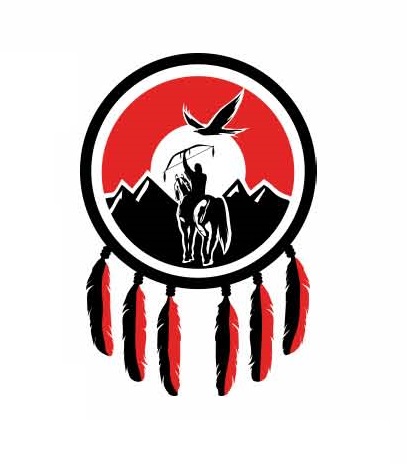 THE City of New Westminster and the Tŝilhqot’in Nation (which is made up of the six communities of Tl’etinqox, ʔEsdilagh, Yuneŝit’in, Tŝideldel, Tl’esqox and Xeni Gwet’in) became “sister communities” with the virtual signing of a sister community agreement on Thursday, October 15..

The signing of this Sister Community Memorandum of Agreement, written both in English and in the Tŝilhqot’in language, reflects the commitment of both the City of New Westminster and the Tŝilhqot’in Nation to work together and support one another for the enrichment of both communities. It is the culmination of several years of relationship building – including through the 2017 wildfires – and a shared commitment to advance understanding and reconciliation, according to a joint media release issued by the City of New Westminster and the Tsilhqot’in National Government.

“By becoming sister communities with the Tŝilhqot’in Nation, we are formalizing an important relationship that we have been building over the past three years and more,” said New Westminster Mayor Jonathan X. Coté. “There are many past wounds that have been inflicted on this land, by ours and other governments. We acknowledge these wounds and our role in them, and we are committed to taking concrete steps to address the legacy of colonialism in New Westminster.”

“The City of New Westminster has stood by our Nation to right the wrongs of the past,” said Chief Jimmy Lulua, Interim Vice Chair for the Tŝilhqot’in National Government. “Together we have demonstrated that government and First Nations can form mutually respectful and progressive relationships that advance the goals of both parties and work to achieve reconciliation for Indigenous peoples. The signing of this Sister Community Agreement makes it official, but the principles of this Sister Community Agreement and the Tŝilhqot’in relationship with the City of New Westminster have been strong for years now. Further, we would like to acknowledge the work of Councillor Chuck Puchmayr, who has led the work of reconciliation with action, not just by words and empty promises.  Councillor Chuck Puchmayr has been an ally to our Nation and stood with us to honour our fallen Tŝilhqot’in War Chiefs. Together we pushed for the removal of the Justice Matthew Begbie statue to reconcile a painful legacy of colonization.”

New Westminster City Council has identified reconciliation and the implementation of the Truth and Reconciliation Commission’s Calls to Action (as they relate to local governments) as key priorities. Through this commitment the city is working in partnership with First Nations to co-develop a reconciliation framework focused on changing the way that New Westminster does business, which will include action plans and processes for reconciling our shared past, present and future. The City has already begun meeting with local First Nations and will continue building these relationships.