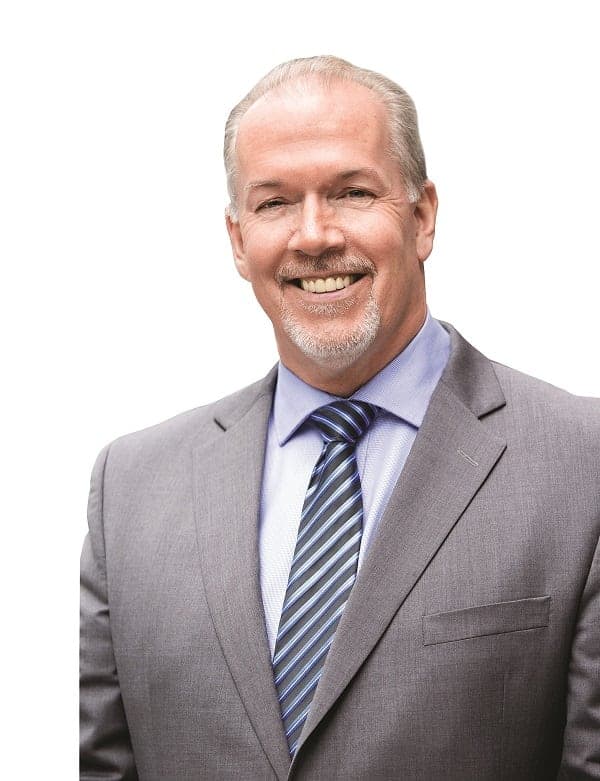 FOR most people in BC, life has become too expensive. People have been working harder, but falling further behind. That’s not right.

That’s why our government is getting to work and taking action to make your life more affordable. As part of that plan, we will keep our promise to reduce or eliminate fees, tolls and fares that put an unfair burden on you and your family.

The BC Liberals made life more expensive for hard-working British Columbians while giving billions in tax cuts to the richest British Columbians. They increased Hydro rates, ICBC premiums and ferry fares. They tripled tuition and doubled MSP fees. They did nothing while the price of housing and rent went through the roof. And as our cities grew, they put steep tolls on key commuter bridges and ignored transit users, while you paid the price.

Tolls put pressure on already strained pocket books and unfairly target people for where they live. The BC Liberals refused to fund transit, forced more Lower Mainland commuters into their cars, and then made people who live south of the Fraser as much as $140 a month and over $1,500 a year – just to get to work. For a commercial truck driver, tolls can add up to as much as $4,500 a year. That’s too much.

Worse, the BC Liberals ignored clear evidence that many people would change their routes to avoid paying tolls, even if it meant driving a little further. As a result, the Port Mann Bridge is underused and New Westminster traffic has reached dangerous levels. The same is true for the Golden Ears Bridge.

These tolls aren’t fair. We’re fixing the problem. Commuters who don’t have reliable, accessible transit options shouldn’t be punished for driving to work.  Eliminating tolls will save commuters time, money, get people moving, and improve traffic flow every day. It’s the right thing to do, and you can count on our BC NDP government to follow through.

At the same time, we’re working with local mayors to invest in reliable transit infrastructure to reduce congestion, fight climate change and help commuters spend more time with the people they care about.

It’s time you had a government that works for you, and makes life more affordable for you and your family.  That’s exactly what we’re doing.`

We’re getting to work to build a better BC, for everyone.