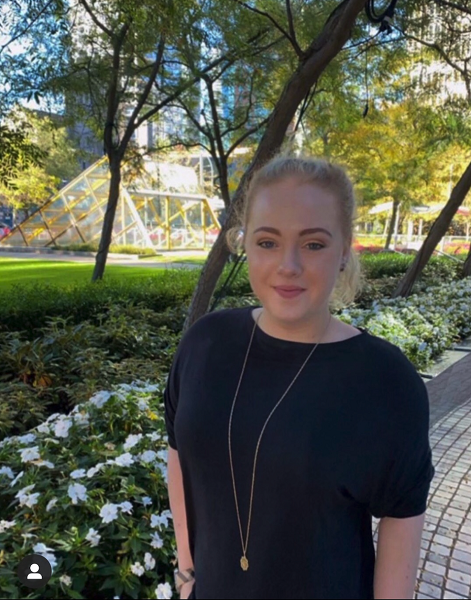 A reflection from an insider

IMAGINE you were presented the challenge of reaching 5.1 million individuals in 792 hours. For 2020, stay-at-home orders have forced political campaigns to get creative in delivery — and challenged politicians to shift the narrative from death count to deliverables.

For British Columbia, we’ve seen political parties spend the past few years modernizing data operation and digital targeting technology. Having these tools in place to reach constituents has allowed organizations to neither thrive nor decline — but simply continue to exist in a digitally-reliant society. With a snap election called amidst the worst global health pandemic we’ve seen since the early 1900s, political campaigns and organizations were forced with an abrupt shift to navigating a trial and error situation.

Longtime campaigners and political die-hards were faced with questioning the very basis of their digital strategies, and many obstacles in the way in order to keep everyone safe in the process. As someone who was a part of a central campaign this past election, most every aspect of campaigning with the exception of fundraising, has had to evolve as a result of a term I often refer to as “Pandemic Politicking”.

With events moving to online platforms like Zoom and Facebook Live, limiting barriers of entry has proven to be a blessing for some. For campaigns who wouldn’t necessarily draw a large Zoom-based crowd through emails, most turned to Facebook and Google Ads — with some turning faster than others. Having the power to call the election in the first place, the BC NDP spent 10 times the amount as the BC Liberals prior to calling the election, and 85 times more than the Greens between September 15 to September 21. This amount equated to $31,233 (NDP) versus $3,180 (BC Liberals) and $367 (Greens).

For example, the BC Liberals spent much of their digital focus primarily on Facebook, while the BC NDP delivered a varied approach to their digital campaign. For the Greens, there was a similar approach to the BCLP with a strong focus on Facebook. Despite their minimal spending, the Greens were successful in publishing on the upwards of 800 ads with 95% running between September 21 and October 12. The NDP, in addition to their social platform engagement had invested in Google AdWords which when done successfully, boosted their ads to appear atop various key search terms.

Another thing British Columbians saw this past election were a multitude of Drive-In Rallies and even Car Parades. Amidst the pandemic, normal practices during election season had to be re-vamped in order to protect the constituents and the candidates. The challenge of connecting en masse was very much a reality for the obvious reasons. Field operations like canvassing, meet and greets and door-knocking — an aspect of my portfolio — was extremely unique in a time of social distancing. While arguably the best campaign tactics come from navigating and adapting to new structures, campaigns had to do so on a strict timeline. I can imagine constituents to an extent feel a sense of emptiness with virtual campaigning.

What does this all mean for politics you might ask? As we await a vaccine, maybe this also serves as a wake-up call for politics in general. If there can be one thing we take away from this election, it would be that we clearly aren’t adapting the way we need to in order to reach voters. With virtual campaigning, what can British Columbians do to preserve a sense of investment in our government affairs rather than become completely desensitized behind a screen?