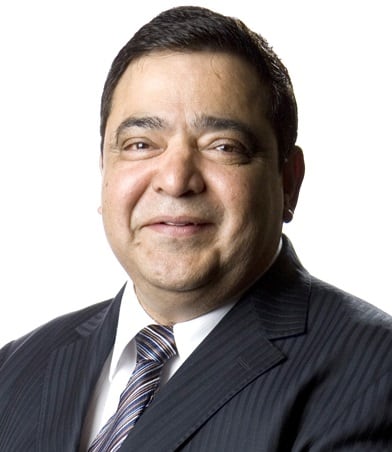 ON Friday, members of the House of Commons paid tribute to Deepak Obhrai for 20 years of service as a Member of Parliament. Obhrai was first sworn-in as an MP on June 2, 1997. He has since been  re-elected six consecutive times from the ridings of Calgary East and Calgary Forest Lawn.

Recalling Obhrai’s two decades as an MP, Tom Kmiec, MP for Calgary Shepard, made the following statement in the House of Commons:

“Mr. Speaker, 20 years ago in the former riding of Calgary East, a man we affectionately know just by his first name was first elected to this House. With his trademark quips like, “Our position has not changed” or, “Wake up and smell the thing”, the member for Calgary Forest Lawn has become a cherished parliamentary institution. I am pleased to call him my friend.

“He has been a tireless advocate of Canadian interests, not just here in Canada but throughout the world. As the former parliamentary secretary to the minister of foreign affairs, he clocked more miles—air miles—than any other member, promoting our country with pride and championing international human rights. In fact, former minister John Baird even named him Canada’s first intergalactic ambassador on Twitter.

“Born in Tanzania, he has proven that anything is possible in Canada, regardless of one’s origins. He is, most important, a devoted husband to his wife Neena, a loving father, and grandfather to Davin and Evasha. From his trademark scarfs to his extensive knowledge of world affairs, I am sure all members will agree with me that the member for Calgary Forest Lawn is the complete “Deepakage”.”