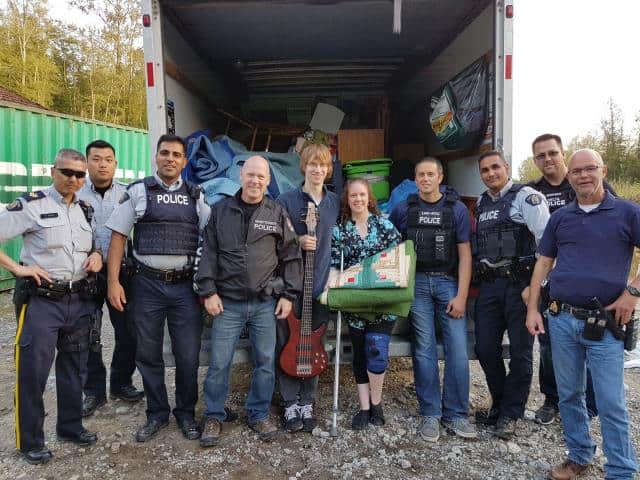 THE story of the East Coast couple losing all of their possessions as the result of the theft of a U-Haul truck in Abbotsford generated a great deal of attention in the media and with the general public. It also caught the attention of a Lower Mainland District Integrated Road Safety Unit (IRSU), which include seconded Abbotsford Police officers. 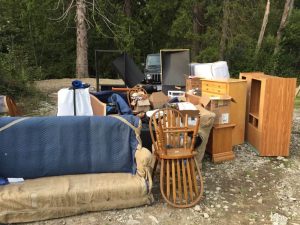 On Thursday, September 21, IRSU arrested 39-year-old Michael Urbaniuk in a stolen vehicle at a residence in the 17300-block of 4th Avenue in Surrey. Urbaniuk was wanted on outstanding warrants and was additionally charged with driving while prohibited and possession of stolen property.

Further evidence was gathered and the IRSU team connected with a Surrey RCMP Crime Reduction Unit (CRU). This resulted in the execution of a search warrant at that property on Friday, September 22.

IRSU, Surrey RCMP CRU and Police Helicopter Air 1 all converged on the property. Several other persons at that location were identified in an ongoing investigation. Police recovered 12 stolen vehicles as well as the contents of two stolen U-Haul trucks. The estimated value of the recovery is $250,000.

Included in that recovery were the belongings of the couple who had moved from Moncton, New Brunswick, to Vancouver. They were reunited with their property this weekend (see photos).