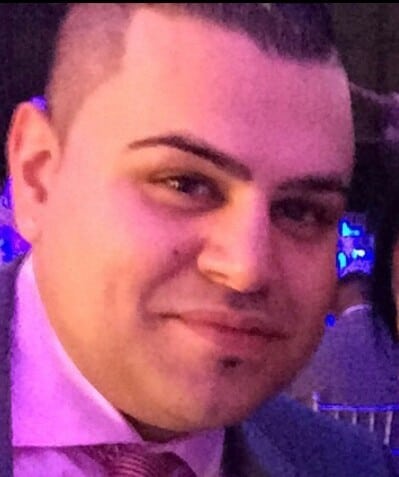 VANCOUVER Police on Friday identified the victim of Thursday’s homicide on Vancouver’s West Side as 32-year-old Kaminder Rai of Surrey.

Rai, who was listed as a real estate consultant with Planet Group Realty Inc., used to advertise in South Asian newspapers.

Just before 1 p.m. on February 15, Vancouver Police received a report of shots fired in the area of Marguerite Street and West 49th Avenue n the Kerrisdale neighbourhood.  Officers arrived and found a man on the street suffering from an apparent gunshot wound. He was rushed to hospital in critical condition and died hours later.

Based on the initial investigation, police have determined that the shooting was not random. No arrests have been made.

“This is Vancouver’s sixth homicide of 2018 and it’s only the middle of February,” said Constable Jason Doucette. “Crime does tend to fluctuate throughout the year, but it’s concerning any time we have a homicide in Vancouver — targeted or not. We’re continuing to work with our partners throughout the region to solve these crimes and prevent future violence.”

Officers will be in the area today canvassing for witnesses and additional evidence. Anyone with information about this incident is asked to call investigators at 604-717-2500 or Crime Stoppers at 1-800-222-8477.