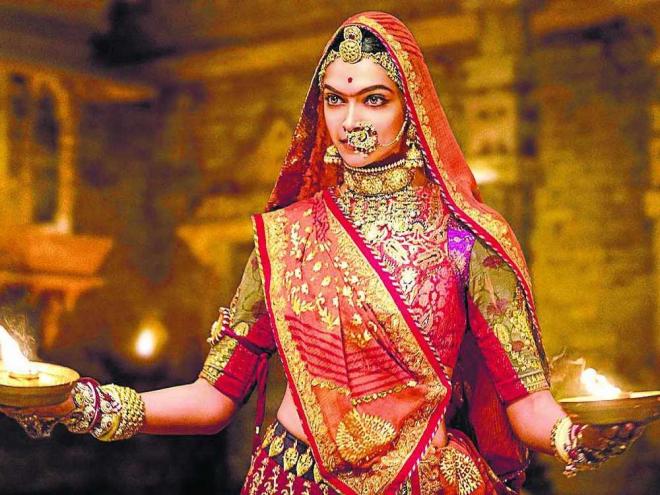 Mumbai (PTI): Deepika Padukone is one of the highest-paid stars currently working in Bollywood, but the actor is not ready to talk about money matters.

The “Padmavati” actor sidestepped questions about her pay package for the Sanjay Leela Bhansali-directed film, which is rumoured to be heavier than that of her co-stars Shahid Kapoor and Ranveer Singh.

“Talking about my remuneration isn’t exciting. But I am proud and confident about the money I get. You are comfortable with what you are paid. But what makes me happy is that they (producers) have invested so much money in a film which has a poster featuring me on it….That makes me proud,” said Padukone during the 3D trailer launch of the film at a suburban multiplex here.

“In terms of scale, budget and resources, it’s a huge film. We have seen strong female parts at the fore on screen in different films in different ways. I think this (“Padmavati”) is the beginning of great things women have in films,” she added.

A right-wing outfit had objected to the screening of the trailer, but adequate security arrangements were made with over a dozen policemen stationed at the venue.

The film is set to release on December 1.