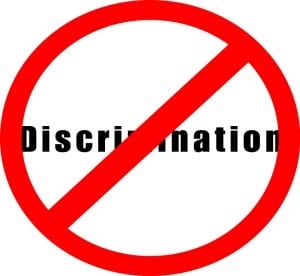 THE National Council of Canadian Muslims (NCCM) and the Black Muslim Initiative (BMI) are calling on Elections Canada to investigate possible barriers to voting for Black male Canadian Muslims based on the findings of Dr. Sarah Shah’s recent study published by the Institute of Islamic Studies at the University of Toronto.
“The research shows that only two elections ago, 33% of black male Canadian Muslims sampled who did not vote reported having problems in voting because of ID issues” said Siham Rayale, of the Black Muslim Initiative. “Dr. Shah’s research calls into question the assumption that we are immune from issues south of the border in regard to racialized voters. Despite the small sample size, the insights in this report are significant and highlight the urgent need for more data.”
Dr. Shah’s report found that 33% of black male Canadian Muslims who did not vote reported having trouble voting because they were not on the voters list or had problems with ID. Well below 10% of all other demographic subsets analyzed in the study reported having the same issue. Black male Canadian Muslims had trouble casting their vote despite comparatively high levels of interest in voting among the group.
“These findings should raise some concern in a country like Canada where we pride ourselves on our democratic freedoms,” said Nadia Hasan, NCCM Deputy Director. “We are calling on Elections Canada to conduct an audit of the 2011 elections to determine the extent of the problem and what can be done to ensure that this coming election is free, fair and accessible to all Canadians as we get ready to head to the polls.”
Dr. Shah’s study, Canadian Muslims: Demographics, Discrimination, Religiosity, and Voting, is available here.