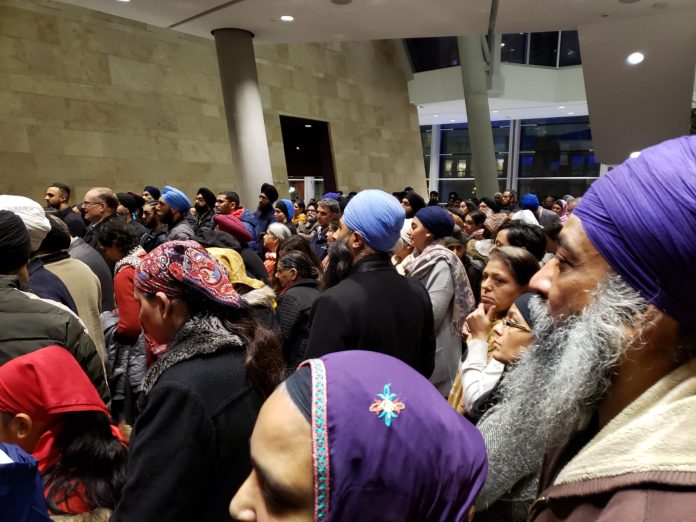 The exhibition is part of last year’s centennial celebration of the Khalsa Diwan Society New Westminster, the society behind Gurdwara Sahib Sukh Sagar.

The exhibition is open to the public daily from 10 a.m. to 5 p.m. at the New Westminster Museum and Archives, located at the Anvil Centre, 777 Columbia Street, New Westminster.

In March 1919, Bhai Bishan Singh Ji bought the home next to his own at 344 Boyne Street and donated it to the Khalsa Diwan Society, meaning March 2019 marks the society’s 100th anniversary in New Westminster. The Gurdwara Sahib continued to grow and the current building was completed in 1975.

In 2012 the building went through extensive renovation and expansions. Khalsa Diwan Society New Westminster Gurdwara Sahib Sukh Sagar continues to play an active role in the Lower Mainland’s Sikh community, and in the community of New Westminster.

The exhibition at the Museum features never before seen Sikh historical artifacts from the local community and shares the stories of the Sangat and the Gurdwara throughout the years.