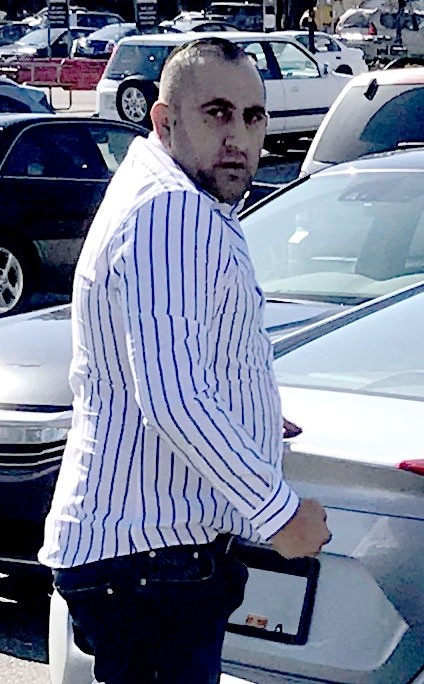 SURREY RCMP is investigating a distraction theft and asking for the public’s help to identify the suspect.

Investigators are releasing a photo of the suspect and asking anyone with information that could help identify him to call Surrey RCMP. He is described as a South Asian male, about 6’ tall, with a medium build (see photo).

Across the Lower Mainland similar distraction techniques, such as offering to exchange jewelry, have been used to steal valuables from victims. Surrey RCMP are reminding the public to be vigilant and to report  suspicious activity.

Anyone with information about this incident is asked to contact Surrey RCMP at 604-599-0502, or Crime Stoppers, if they wish to remain anonymous, at 1-800-222-TIPS or www.solvecrime.ca.