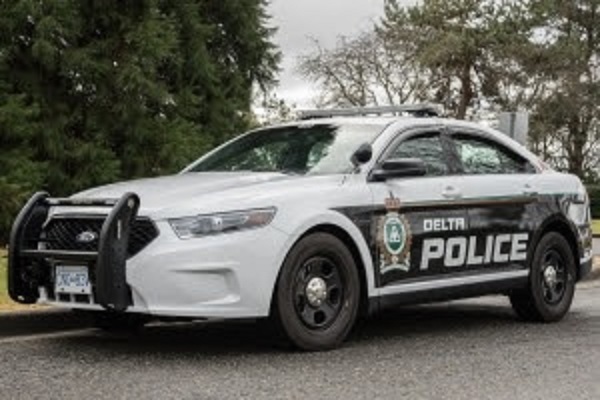 TROY Kevin Reimer, 52, of Delta has been charged in relation to the incident in which police surrounded a home on July 11 in Tsawwassen where a man had barricaded himself.

Delta Police attended the home in order to make an arrest, but were unsuccessful, despite protracted negotiations. Eventually the Lower Mainland District Emergency Response Team attended the residence, resulting in Reimer’s arrest.

No shots were fired during the incident. Police recovered a number of weapons from the home, including a rifle, after a search warrant was granted following the incident.

“The Emergency Response Team attended this residence because of information received regarding the safety of police who were attempting to make an arrest,” said Cris Leykauf, spokesperson for Delta Police. “We recognize that residents in the area may have been surprised by the level of the police response, but the safety of our officers, any suspects or involved parties, and the public is always foremost when these decisions are made. We were pleased there were no injuries as a result of this incident.”

Reimer has been charged with one count of uttering or conveying a threat to cause death or bodily harm. He has since been released under a number of conditions which pertain to the ongoing safety of the individuals involved in the original call for service.