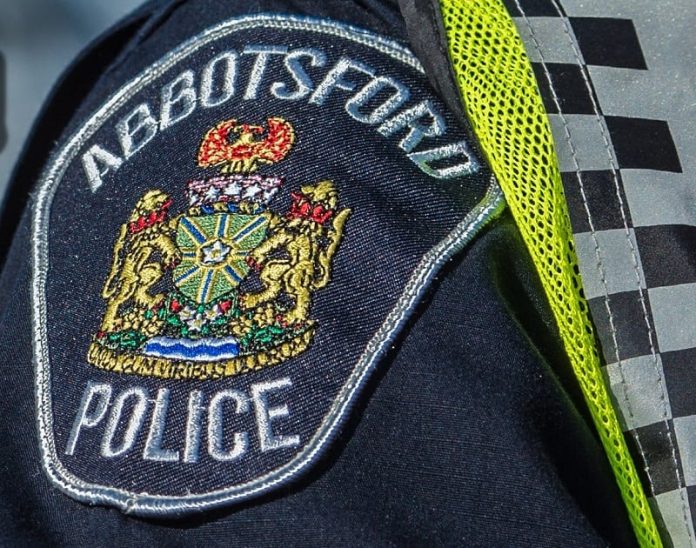 IN 2012, members of the Abbotsford Police Department brought forward information that a member of the department had committed a serious offence. The information appeared to be credible and Chief Bob Rich asked the Vancouver Police Department to launch a criminal investigation, which lasted several months.

On May 6, 2013, Nicholson was arrested and charged with 10 counts consisting of obstruction of justice and breach of trust charges. On September 7, 2017, he pled guilty to a single count of breach of trust.

On Friday (March 2), after hearing a joint submission on sentence from Crown Counsel and defence, Justice M. Brown imposed a 17-month conditional sentence.

Rich stated that this has been a difficult and lengthy process for the APD and they are pleased that it has now been concluded. “We wish to thank the VPD for their tremendous assistance in dealing with this matter,” he said.

The Police Act process was suspended while the criminal prosecution was proceeding. It is expected to now proceed. Nicholson remains suspended without pay.

“The men and women of the Abbotsford Police Department continue to proudly serve our community with courage and integrity. We thank our community for their ongoing support,” police said.