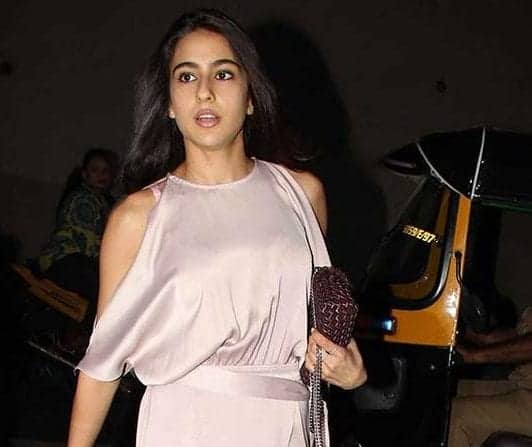 Sara is making her Bollywood debut opposite Sushant Singh Rajput in Abhishek’s next directorial venture, which will be a romantic drama. 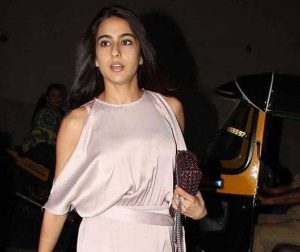 “I feel very privileged that I can make the movies I want to make and with whom I want to make them. If I can use that privilege to introduce new talent and enrich the business, nothing like it,” Abhishek said in a statement.

In the past, Abhishek launched Farhan Akhtar as an actor in “Rock On!” and Sushant in “Kai Po Che”.

The shooting for “Kedarnath” has begun.

Produced by KriArj Entertainment, Guy in the Sky Pictures, Balaji Motion Pictures and T-Series, the film is set to release in June 2018.