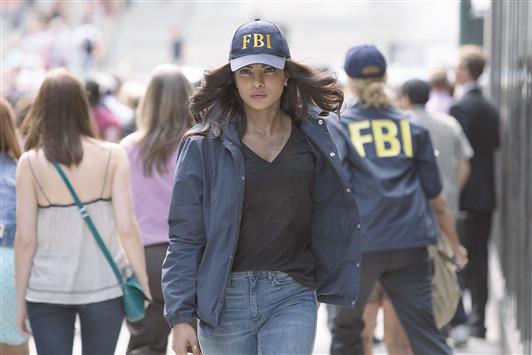 Toronto (PTI): She impressed the audience in the West with her powerful performance in “Quantico” and actor Priyanka Chopra said she took up the American TV series to pave the way for artistes like her who come from different ethnicities.

The snippets of the tete-a-tete were tweeted from TIFF’s official account.

“When the opportunity came my way (to work in America), I saw it as an opportunity to break the ceiling for actors that look like me.

“Once I was asked not to be a part of a cast because I was too ethnic… I didn’t realise how hard it was until I came to North America,” Priyanka said.

The actor said her role of FBI agent, Alex Parish was “not written for an Indian girl”.

She added the ABC show, which has been renewed for a third season, “started a conversation about what terrorists are (supposed to) looks like”.

Talking about her journey in films, Priyanka said there was a time when filmmakers dropped her due to difference in opinion, which came with her being a woman.

“I’ve had people take away films from me because I might not have agreed with them,” she said. 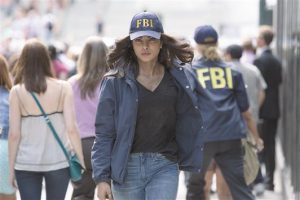 The actor also discussed her critically-acclaimed films such as “Fashion” and “Mary Kom”.

“‘Fashion’ had many things that a female character wouldn’t do (in a Bollywood film) – drinking, smoking. It had truth. (It) gave women the power to talk about different facets of their lives. I (became) a pioneer for women of my generation…

“‘Mary Kom’ was a challenging movie, which excited me even more. Give me something difficult and I’ll always say yes,” she said.

“It’s not easy when you come into entertainment being a woman. You’ve got to pull your socks up for a fight. No one’s going to hand it out to you, whether it’s credit, whether it’s parts, whether it is the ability to make movies.

“You can understand how hard and few and far between these opportunities are. But it’s got to take people like us to stand out there, dig our heels in and say we’re not going to stand for it anymore,” Priyanka told CBC Toronto.

The actor was present at the festival for the screening of her maiden Sikkimese production, “Pahuna”.

TIFF runs will run till September 17.