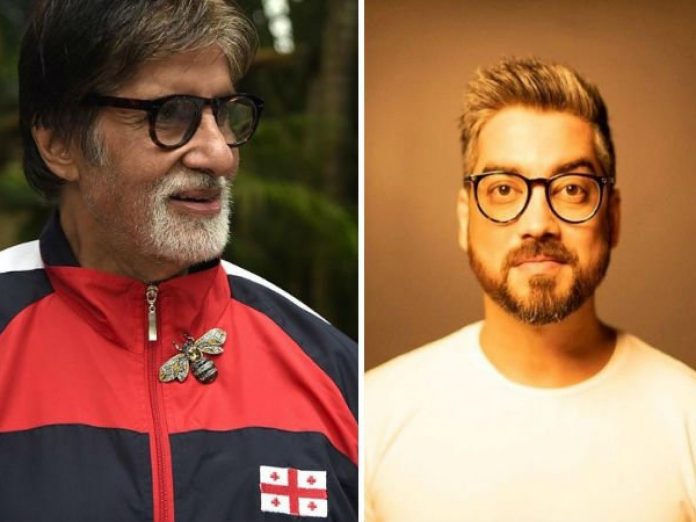 After receiving the letter, Sharma took to social media to thank the “Pink” actor.

“Amitji, your letter is like an award for me. Thank you and thank you Jaya aunty,” Amit wrote on Instagram along with a shot of the letter.

According to the director, Big B’s gesture will motivate him to work even harder.

“I have always been a huge fan of Bachchan Saab and when I received flowers from him once again, I was completely speechless. I still don’t know how to thank him. Such gestures motivate me to work even harder and earn my next bouquet and letter from him,” he added.