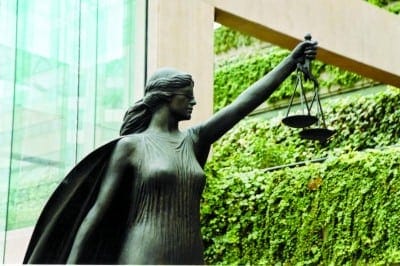 THE provincial government is appointing three new provincial court judges and re-appointing two judges to ensure the judiciary has the resources to continue to provide access to justice, the province announced on Wednesday.

The new appointments and effective dates are:

* Judge Wilfred Klinger – August 21
* Judge William Gordon MacDonald – August 21
The province said that the government and the public rely on judges for their integrity and impartiality and trust they will deliver fair, learned decisions. These qualities are essential for maintaining the public’s confidence in the courts and are a vital component of any democratic justice system.

British Columbia’s judicial system is recognized as one of the best in the world because of the diversity, experience and knowledge of its judges. The chief judge determines the locations to which judges are assigned in order to meet the needs of the court.