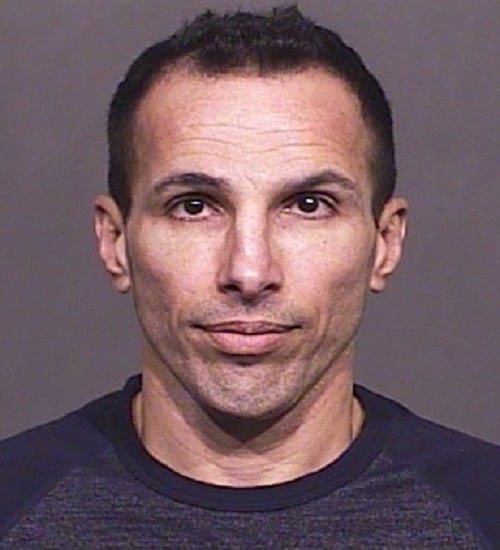 A 37-year-old Maple Ridge man has been charged for allegedly engineering romantic relationships in order to steal substantial amounts of money.

Coquitlam RCMP on Wednesday released Reza Moeinian’s photo because there are likely more victims who have not yet spoken to police who said they needed to further the investigation.

“Moeinian is accused of dating his victims for months in order to develop a deep romantic bond and then convincing victims to sign up for credit cards and lines of credit which are promptly drained,” said Cpl. Michael McLaughlin. “We also want to reassure potential victims that police will never release their identity.”

Moeinian is accused of using a dating referral service or online dating to meet his victims. Typically, he uses a pseudonym and poses as a foreign businessman. Moeinian has been charged with two counts of fraud over $5,000, one count of theft over $5,000, and one count of causing someone to use a forged document. He is currently in custody and will next appear in court on March 12.

Moeinian is described as a Middle Eastern man with a medium complexion who can pass as Italian or European; 173 cm (5’8), 61 kg (135 lb) with a slender build; short brown hair, brown eyes.
Anybody who may have been a victim of this romance fraud is encouraged to call their local police. If you were victimized in Anmore, Belcarra, Coquitlam or Port Coquitlam, call the RCMP non-emergency line at 604-945-1550 and ask for Constable Alex Bojic (file 2017-17634).

BC RCMP notify IIO BC of incident in Port Coquitlam