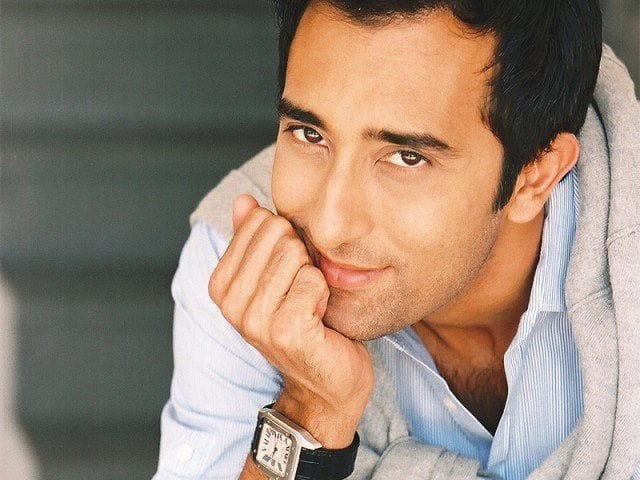 Mumbai (PTI): Rahul Khanna has asked fans to keep an eye on his social media accounts to find out about his next film project.

The actor has movies such as “Earth” “Bollywood/ Hollywood” and “Wake Up Sid” to his credit.

“Lots of things are coming up. I’ll let you know when things will happen. Keep an eye on my social media,” Rahul told PTI on the sidelines of the recently-concluded Lakme Fashion Week.

When asked about his distance from the media, the actor said he is “a bit of a reserved person”.

“I do keep to myself a bit but I’m happy to come and interact, when the opportunity presents itself,” he added.

The actor, known as a man of good sartorial taste, had donned an all-white sportswear couture in linen.

Talking about his suit, Rahul said, “I’m a big fan of linen myself and when I was told the show is going to be all about linen, I thought it would be something different.