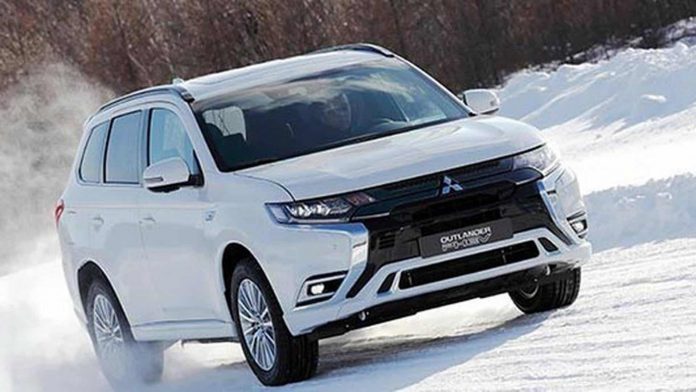 Mississauga, ON: Mitsubishi Motor Sales of Canada, Inc. is pleased to announce the Mitsubishi Outlander PHEV is a finalist in the Automobile Journalists Association of Canada’s (AJAC) 2019 Green Utility of the Year Award.

“We are thrilled to be recognized by the distinguished AJAC jurors for the Green Utility of the Year Award. Mitsubishi Outlander PHEV has truly been a game-changer in the marketplace because it has opened up the electrified vehicle category to a whole new customer base, widening the segment,” said Tony Laframboise, president and CEO, Mitsubishi Motor Sales of Canada, Inc.