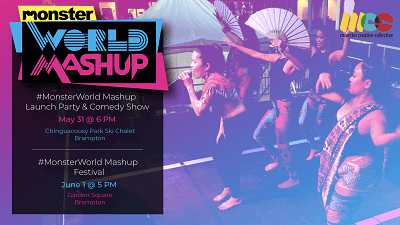 The exhilarating, genre-defying production returns to Brampton May 31 and June 1, 2019 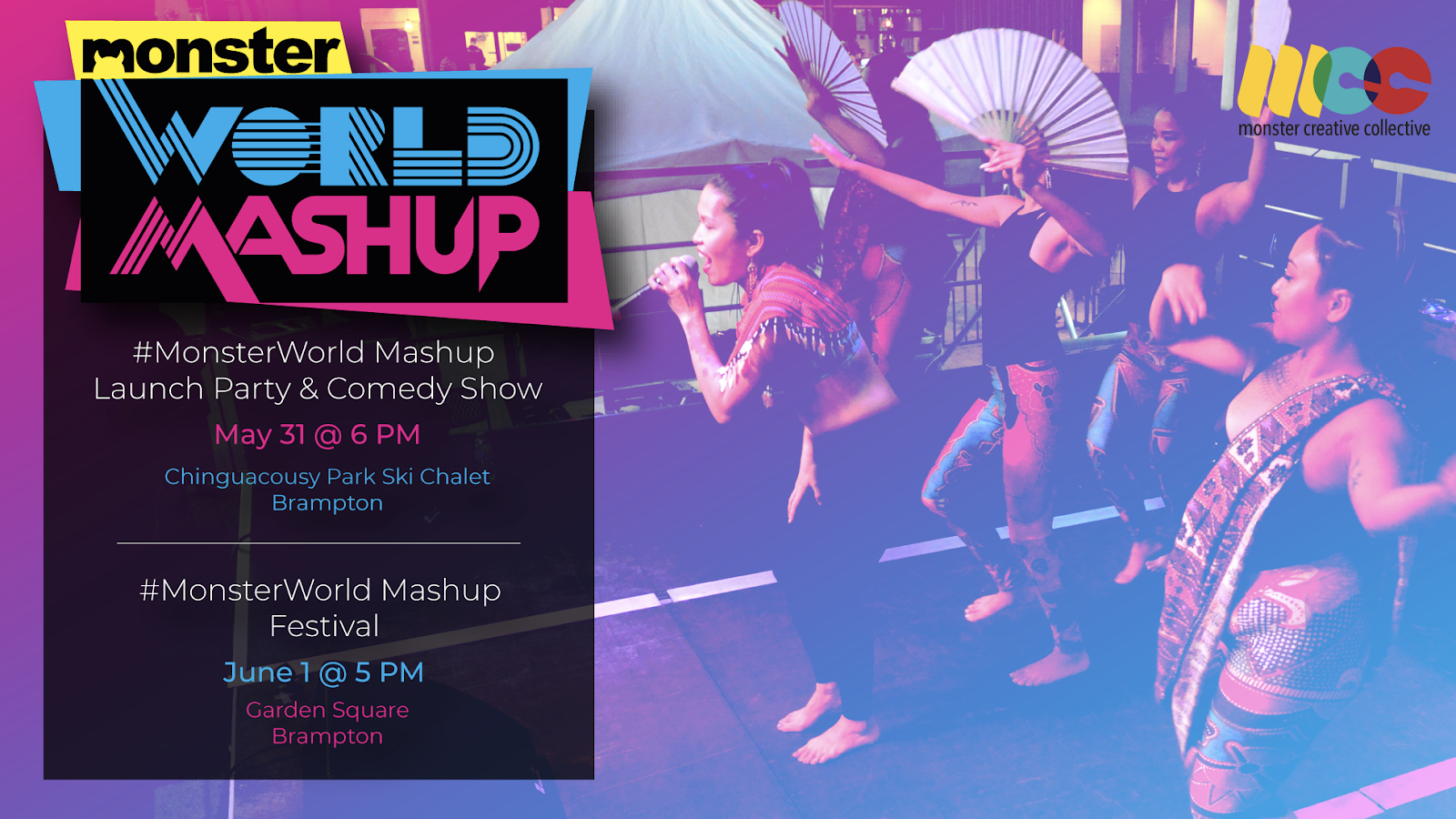 Brampton: After last year’s inaugural success, #MonsterWorld Mashup – a different kind of festival – is coming back on May 31 and June 1, 2019. The festival is set to bring high-energy urban music, world music, show-stopping bhangra, side-splitting comedy, and more to the Brampton audience. May 31 will be the #MonsterWorld Launch Party & Comedy to kick-start the festival and June 1 will be the free #MonsterWorld Concert.

“Our collective is excited to be bringing #MonsterWorld Mashup back to Brampton, with more energy and even more spectacular performances,” says Artistic Director, Vikas Kohli. “We’re thrilled to present one of Canada’s top young comics Nick Reynoldson, experienced performer & showrunner Vandad Kardar, co-producer and host of The Darjeelings of Comedy Harpreet Sehmbi and many more comedians at the comedy night on May 31. These are the changing voices and faces of the GTA. You won’t want to miss this year’s incredible lineup of diverse, energetic performers that audiences are sure to love.”

#MonsterWorld Launch Party & Comedy will be held on Friday, May 31 at Chinguacousy Park Ski Chalet, Brampton with a lineup of stand-up comedy acts. Get your tickets on www.monsterworldmashup.com. Enter the code on the website to get the goodie package, which contains FREE tix to the comedy show and more!

Saturday, June 1 will be the free #MonsterWorld Concert at Brampton’s very own Garden Square featuring world-class performers—featuring headliner Parichay and many other artists—hitting the stage for an incredible outdoor show in Brampton. Stay tuned for the full lineup announcement!

Take a look at what’s in store at #MonsterWorld Mashup: 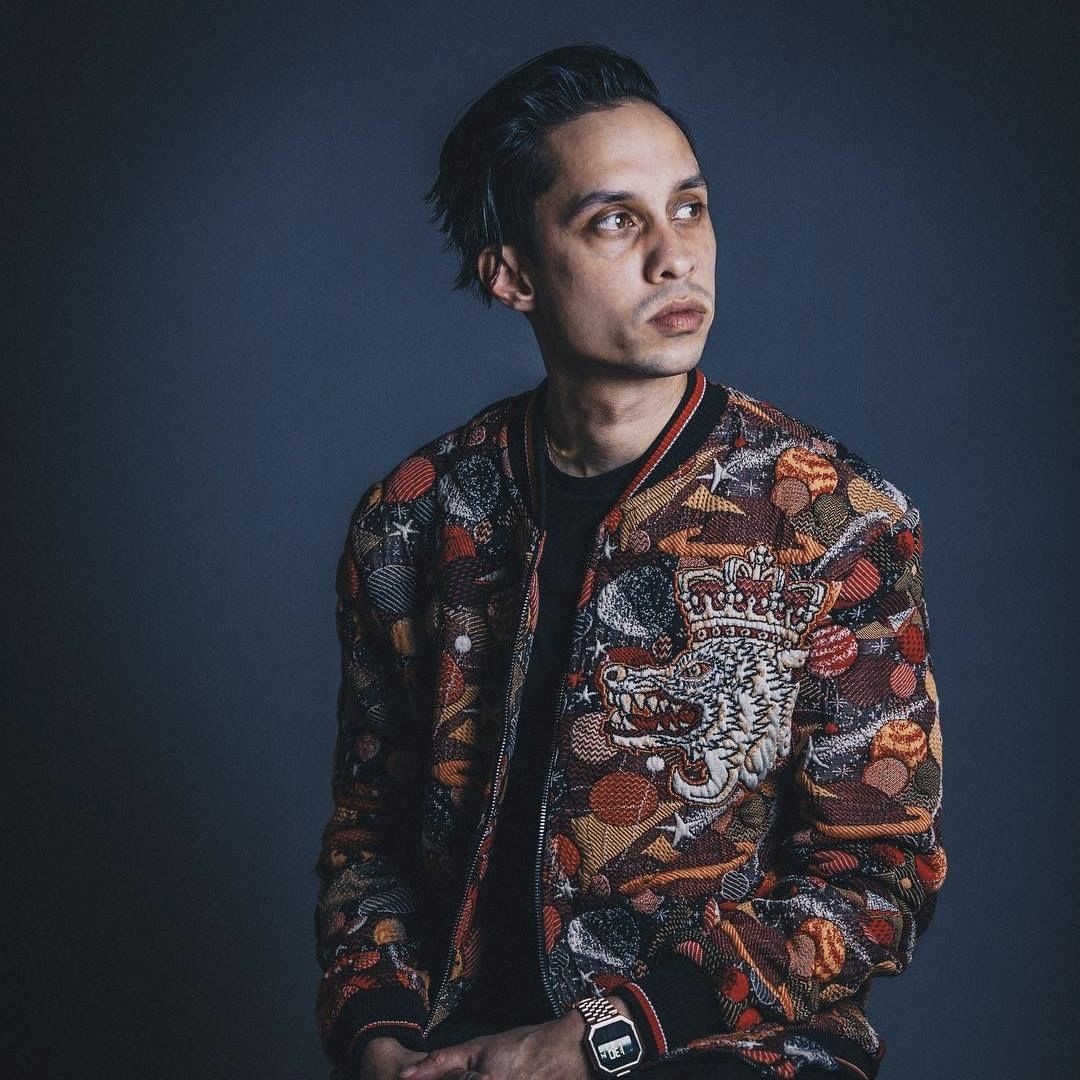 Hailing from Scarborough, Ontario, Nick Reynoldson has a unique view of the world. Sharp, smart, and energetic, this comedian is among Canada’s top young comics. He is a regular performer at Colleges and Universities across North America, and earned a COCA Comedian of the year nomination, as well as appearances in major festivals and television including: Just For Laughs, Kevin Hart’s LOL Network, JFL42 New Faces, Winnipeg Comedy Festival, Winner of Absolute Comedy’s Prove You’re a Headliner Competition, NXNE, MTV, MUCH, and multiple commercials. Nick Reynoldson is not to miss. Amish Patel’s life began as a classic fish out of two waters tale. From a young age, he gained perspectives on both Indian and Canadian cultures and learned to deal with discrimination and xenophobia through humour. Amish loved comedy from day one but he still obtained an Aerospace Engineering degree. After literally becoming a rocket scientist, Amish recently booked a leading role on a kids’ comedy show with the Emmy-Award winning Sinking Ship, which will premiere this year on TVO, Amazon and Nickelodeon. He has also appeared on Saving Hope, Man Seeking Woman, and Odd Squad. As a stand up he recently opened for Saturday Night Live alumni Tim Meadows, and Iliza Schlesinger. His original sketch comedy show Melting Pot is currently being developing for Kevin Hart’s LOL Network. And, Amish knows how airplanes work. Did we cover that? Great! 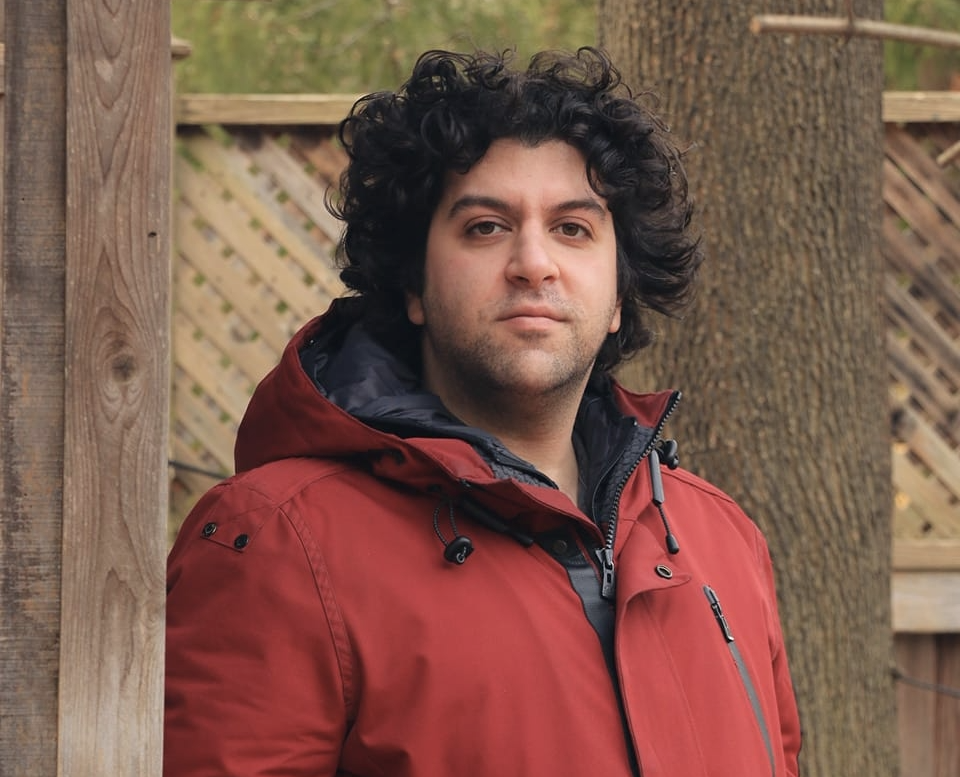 Vandad Kardar is the yearly co-host of 420 Toronto and co-creator of White Mans Burden podcast with Amish Patel. Vandad is an experienced performer & showrunner. He spent many many hours in Brampton as a child—when his family ran a Bollywood movie theatre, Vandad and his friends would sit in the projector room and watch 3 films at a time. He still can’t speak any Hindi but he’s some fun dances moves memorized and is excited to show them off at #MonsterWorld Mashup. 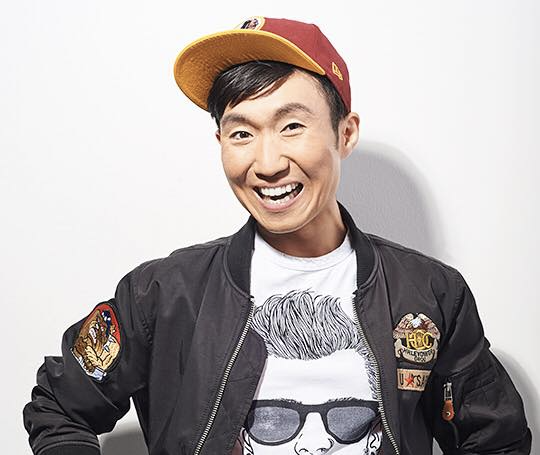 Edworld Kim is an Asian-based Korean entertainer who specializes in doing a variety of fun performances in any location. He mainly Emcee’d when he was in his home country. He also organized diverse parties as a party planner when he was staying in China, which lent itself to strong stand-up skills. Currently, he has been doing stand-up comedy to bring happiness to people and make them stick together. His jokes are universal, multicultural, and draw a laugh regardless of ethnicity. He never stops moving and his audiences can always expect huge amounts of fun, inventiveness, and freshness from him. He never stops cracking jokes regardless of where he is, so long as he can make someone feel funny and happy. He has been studying in the Humber Comedy Program since 2017. Harpreet is a Toronto based stand-up comedian, improviser, writer and actor. She is an alumni of Second City’s Toronto’s Longform Conservatory and Sketch Conservatory programs and regularly performs stand-up all over Canada and the US. She’s headlined the Lady Laughs Comedy Festival in Wisconsin and the Chicago Women’s Funny Festival, and was featured in the North Carolina Comedy Festival and the 6th Borough Comedy Festival in New Jersey. She is the co-producer and host of The Darjeelings of Comedy, showcasing South Asian-identifying women, and the Anti-Token Comedy Show featuring comedians of colour in Toronto. Harpreet is the creator and star of a web series called INDIE-pendent. 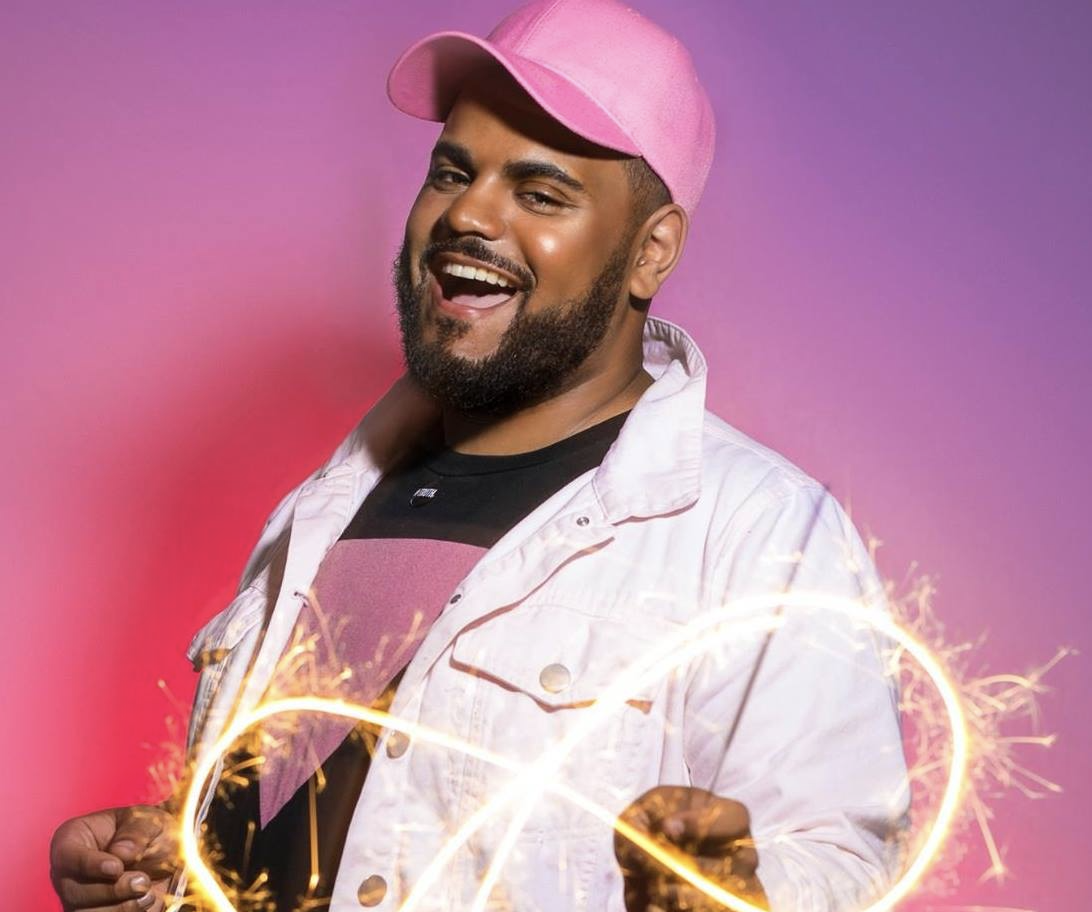 Brandon Ash-Mohammed. Comedian. Writer. Future Real Housewife of Atlanta. He’s a Tim Sims Award nominated comedian, a Telefilm New Voices award-winning writer, and the creator of The Ethnic Rainbow (Canada’s first & only comedy show for LGBT comedians of colour). Brandon has opened for Julio Torres, James Adomian, Chris Redd, Mo Amer, Cipha Sounds, and has been featured on Baron Vaughn’s New Negroes live show. Over the summer of 2018, he made appearances at prestigious festivals such Field Trip Festival, Just For Laughs Montreal and JFL42.  Brandon just finished a run on Second City Mainstage for their current sketch revue The Best Is Yet To Come Undone. Most recently, he was named a Breakout Artist of 2018 by Now Magazine.