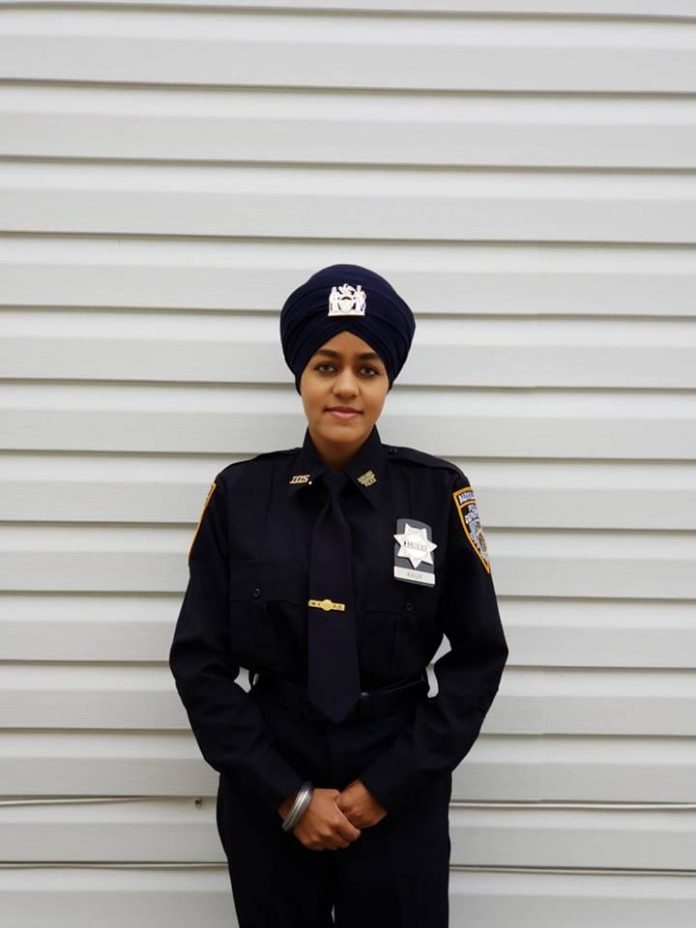 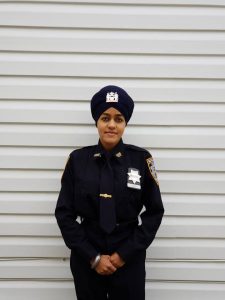 The association said in a Facebook post that it is “proud” to welcome Kaur to the Police Department.

“Your service will be a motivation for others to join the Law enforcement Family,” it said.

The association is the nation’s first organisation to represent Sikh Officers in Law Enforcement. 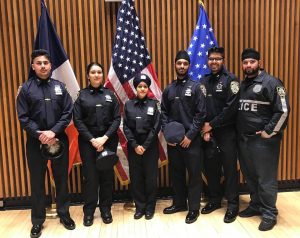 Minister of State for Housing and Urban Affairs Hardeep Singh Puri also tweeted about Kaur, expressing hope that a turbaned lady officer will help create better understanding of Sikhism in the US.

“Delighted to see a turbaned lady officer in NYPD. Hope this fosters better understanding of Sikhism and Sikhs and corrects perceptions in the US so that incident which happened with me in 2010 and recently with Canada minister Navdeep Bains do not recur. Sikhs are ambassadors of harmony,” Puri tweeted.

The matter was resolved only after a Transportation Security Administration (TSA) official, accompanying Puri, intervened. India had lodged an official protest with US authorities over the incident.

This month, Canada’s Minister of Innovation, Science and Economic Development Navdeep Bains said he was asked to remove his turban at Detroit Metro Airport on his way back to Canada last year.

Bains was returning to Toronto after meetings with Michigan state leaders in April 2017 and had already passed through regular security checks at the Detroit Metro Airport, but because he was wearing a turban, a security agent told him that he would have to undergo additional checks.

New York Police commissioner James O’Neill had said in 2016 that there are about 160 Sikh officers serving in various ranks and he was looking to expand those numbers.

In December 2016, the NYPD had said it will allow its Sikh officers to wear turbans and maintain beards, relaxing its uniform policy to promote inclusiveness and encourage the minority community members to join the force.

Under the revised policy, officers from the Sikh faith were allowed to have beards that extend up to one-half inch from the face. The officers may also wear blue turbans with a hat shield it affixed to it’ in place of the traditional police cap.

“We’re making this change to make sure that we allow everybody in New York City that wants to apply and have the opportunity to work in the greatest police department in the nation, to make sure we give them that opportunity,” O’Neill had said while making the announcement after a police academy graduation ceremony.