Indian federal minister of state, Commerce and Industry, Som Prakash, sent a video message. A special video presentation was made about investment opportunities in Canada and India.

Investment opportunities in India and Canada were discussed by representatives of Canadian and Canadian governments.

Longfield praised the Canadian Hindu community for their positive contributions to the country. He also praised the growing Indo-Canadian ties.

Srivastava spoke about the growing economy in India and its importance for investment. She praised the event for creating more awareness about opportunities in India.

Guthrie praised the CHCC event and presented some compelling reasons for investing in Guelph. Schreiner praised the Hindu community and talked about some opportunities for clean investment in Ontario.

CHCC President Naresh Chavda mentioned the similarities between India and Canada in terms of democracy and culture. He showcased why Canada and India are the perfect trade partners for the future. 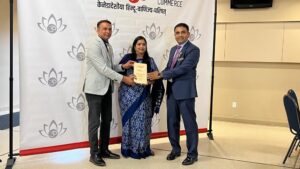 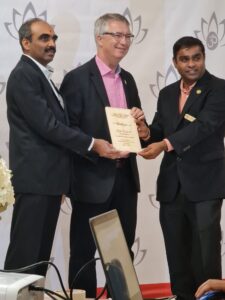 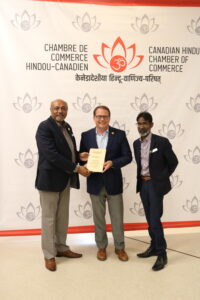 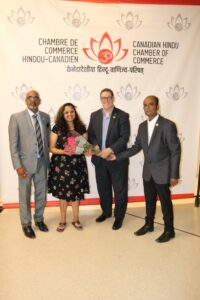 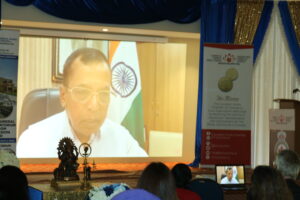 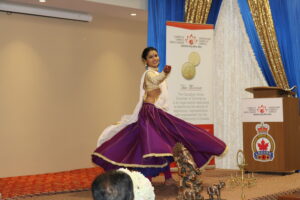