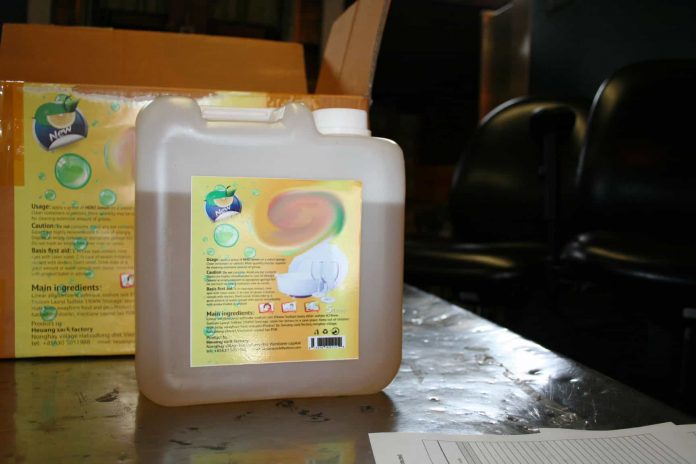 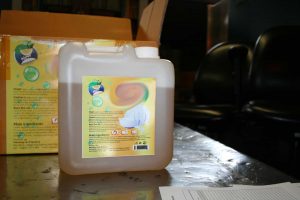 THE Canada Border Services Agency (CBSA) on Tuesday announced the seizure of over 4,000 litres of MDP-2-P at the Vancouver Container Examination Facility.

In May 2017, at the Container Exam Facility in Vancouver, Border Services Officers (BSOs) processed a commercial container arriving from Vietnam. The shipment was targeted for inspection based on an intelligence analysis and was referred for an in-depth examination upon arrival. 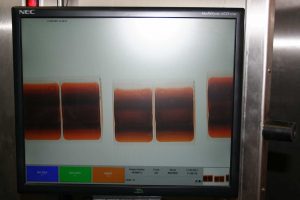 The contents were declared as “dishwashing liquid”; however, when officers inspected the containers they noticed inconsistencies between the liquid inside the jugs. Over 2,800 jugs were tested and sent for chemical analysis. More than 800 jugs tested positive for MDP‑2‑P, a Class A precursor chemical listed in Schedule VI of the Controlled Drugs and Substances Act. MDP‑2‑P is a substance used in the final stage of manufacturing MDMA and ecstasy.

“We would like to acknowledge the diligence and hard work of the Pacific Region Intelligence Section, the National Targeting Centre and our border services officers at the Vancouver Container Exam Facility. The invaluable intelligence coupled with the skills and dedication of our officers on the ground have resulted in this significant precursor seizure. As a result of their work, our officers have prevented between 22 million and 38 million doses of ecstasy from being produced and trafficked into our communities,” said Joseph Chayeski, Director, Metro Vancouver District, Pacific Region.

* The approximate production value of this shipment is estimated to produce between 22 million to 38 million doses of ecstasy depending on the synthesis method utilized to produce the narcotic.

* Prior to this enforcement action, the most recent large Class A precursor seizure in Canada was in June 2014 at the Container Exam Facility in British Columbia. In this case officers seized over 14,500 litres of hypophosphorous acid, a precursor chemical widely used to produce methamphetamine.