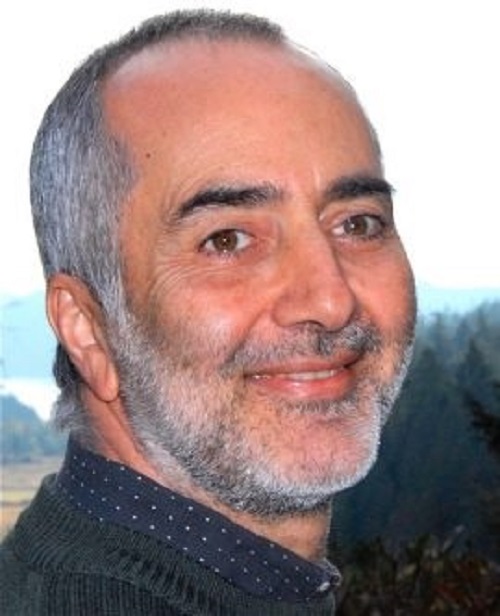 THIS year the Thakore Charitable Foundation, The Institute for the Humanities and the J.S. Woodsworth Chair in the Humanities at Simon Fraser University celebrate the 28th annual Gandhi Jayanti Celebration with an award to Raffi Cavoukian for his lifelong focus on “honouring children,” education, and the promotion of an overall “culture of peace.”

A renowned singer known by his first name alone, Raffi was a pioneer in quality recordings for children.  For millions of fans, Raffi’s music was the soundtrack of their childhoods, and they took his signature song “Baby Beluga” to heart. These “beluga grads” now share his music with their own children. Raffi has been described by the Washington Post and the Toronto Star as “the most popular children’s entertainer in the English-speaking world” and “Canada’s all-time children’s champion.”

Raffi is a music producer, author, entrepreneur and ecology advocate. In 2010, he founded the Raffi Foundation for Child Honouring—a global movement that views honouring children as the best way to create sustainable, peacemaking cultures. Raffi has received the Order of Canada, the Order of BC, the U.N. Earth Achievement Award, and four honorary degrees.

In a career spanning four decades, Raffi has refused all commercial endorsement offers and has never taken part in advertising to children. He is a passionate supporter of a commercial-free childhood, and in 2006 was awarded the Fred Rogers Integrity Award for this work.

More information on Raffi is available on www.gandhijayanti.com and https://raffifoundation.org/

Mahatma Gandhi and his legacy have been honoured at Simon Fraser University since the unveiling of his memorial bust in the Simon Fraser Peace Square in 1970. Each year the Gandhi Jayanti celebration brings members of the local Indo-Canadian community together with others who wish to salute his memory and honour his ideals. Along with its local focus, Gandhi Jayanti is celebrated nationally and internationally.

The celebration will be in the form of two separate events (both events are free and open to the public):