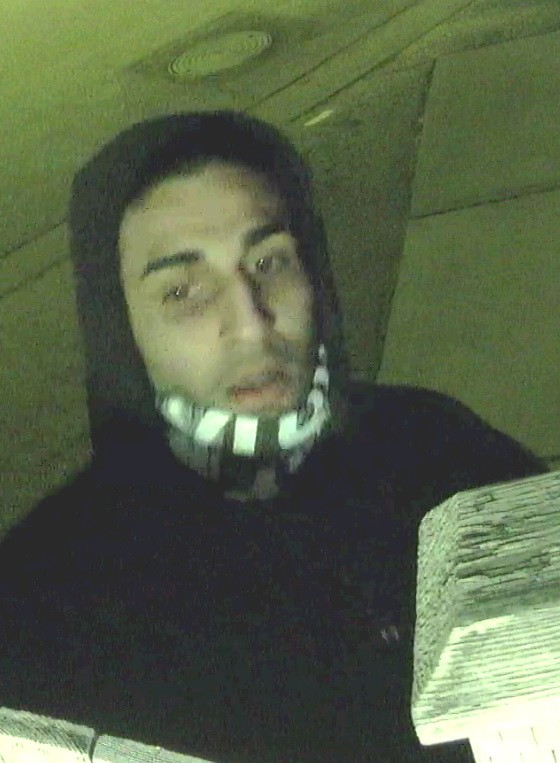 ON Monday, at approximately 7:56 p.m., Richmond RCMP responded to an alleged home invasion in the 9100-block of No 1 Road.

The suite was occupied at the time and the occupants were able to flee unharmed.

When frontline officers arrived the suspect had already fled the scene.

The suspect (see photos) is described as:

The suspect was wearing:

Officers obtained video surveillance of the suspect and are seeking the public’s assistance in identifying the male.

This incident appears to be targeted.