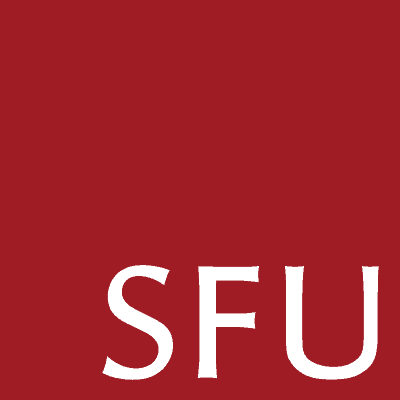 RUSSIAN and Iranian internet trolls engaged in a campaign of disinformation in an attempt to influence the 2015 federal election in Canada, according to a new study published by Simon Fraser University communications professor Ahmed Al-Rawi.

The paper, published in the journal Digital War, looked at the role Russian and Iranian internet trolls played in magnifying controversial false claims, pushing negative views and attacking any voices critical of their own regimes’ policies on social media during the federal election and to influence Canadian politics in general.

The study is also the first of its kind to identify the way Iranian trolls tried to intervene in the 2015 Canadian federal election. Iranian trolls were engaged in their own misinformation campaign targeted at the Conservative leader at the time, former Prime Minister Stephen Harper. This involved using unwitting agents and well-known Canadian disseminators of disinformation to spread false claims that Harper had been installed by the CIA and supported ISIS. Unlike the Russian trolls, the Iranian trolls showed strong support for immigrants.

Both groups promoted conspiracy theories in relation to the war in Syria due to their support for the Assad regime.

The study aligns with previous research that has identified Russian trolls’ role in supporting and reinforcing misinformation of right-wing groups in North America, especially in the United States, by supporting groups like QAnon and Donald Trump. The study is the first of its kind to identify the way Iranian trolls tried to intervene in the 2015 Canadian federal election.

Al-Rawi said the study shows how state-run trolls are invested in influencing foreign elections and how the disinformation they spread ignited strong emotion reactions among Canadian audiences, fueling political polarization.

The study recommends for policy makers to create special units to monitor and warn the public of potential similar future activities and to identify unwitting agents and disseminators of disinformation within Canada, who are used by trolls to push their own agendas. Al-Rawi also calls on social media platforms like Twitter and Facebook to curb disinformation campaigns from trolls.