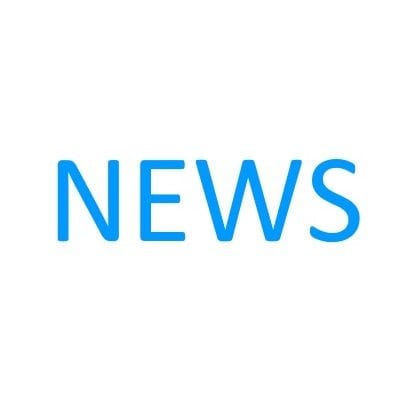 THE Vancouver Police Department is investigating a collision between an SUV and a pedestrian that occurred on Wednesday and has claimed the life of a 75-year-old Vancouver woman.

Just after 11:30 a.m. on December 13, the driver of a white SUV was parallel parking on Slocan Street near East 20th Avenue when he reversed into an elderly woman crossing the street. The woman was rushed to hospital where she later died.

The 59-year-old man driving the SUV remained at the scene and is cooperating with police.

Investigators from the VPD’s Collision Investigation Unit are working to determine what may have contributed to the collision. Speed and alcohol do not appear to be factors in this incident.

This is the city’s fifth pedestrian fatality of 2017. There were 11 pedestrian deaths in 2016.