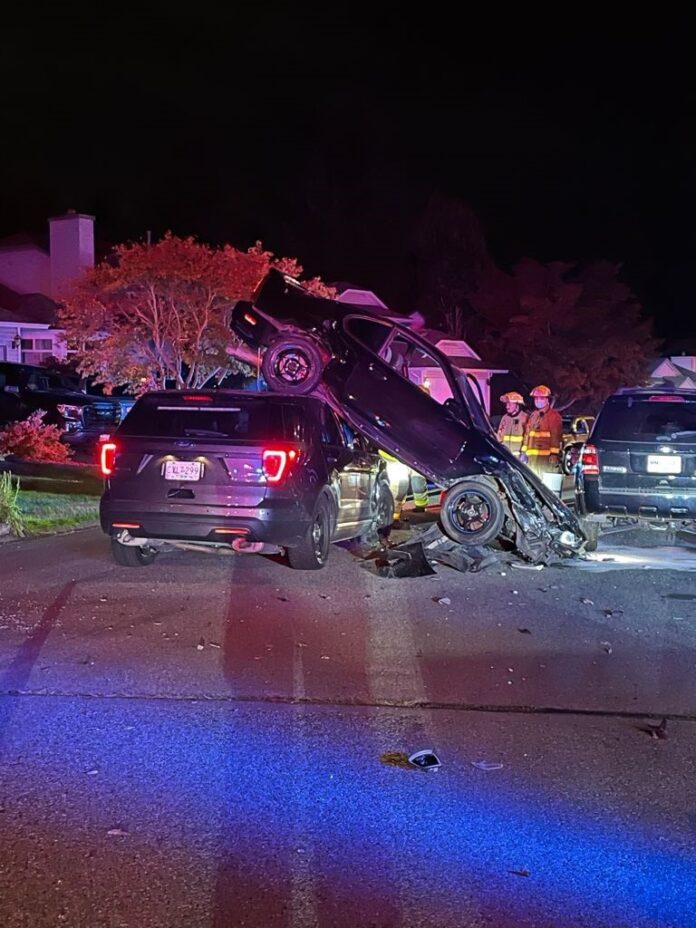 ON September 11, at approximately 1 a.m., a Ridge Meadows officer was working a shift for the Impaired Driving Enforcement Initiative, coined by the detachment as ‘Project Domino Effect’.

An 18-year-old Maple Ridge man was arrested and transported to hospital as a precaution.

“The officer sustained non-life-threatening injuries as a result of the collision,” said Constable Julie Klaussner. “The prevention of collisions like these is the reason why this initiative continues to be a priority for this detachment and will continue to be a priority going forward.”

Klaussner said: “At the end of the day we want all our citizens and police officers to make it home safely to their loved ones and families.”

This investigation is still ongoing and there are no further details available at this time.