Home Breaking News Half of Canadian adults say they don’t have a last will and...
Facebook
Twitter
WhatsApp
Email 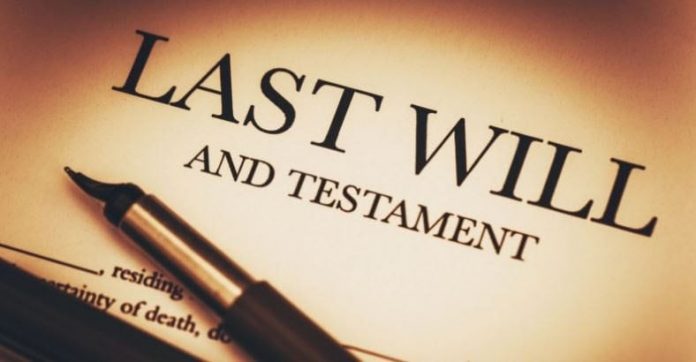 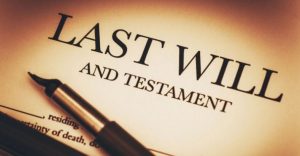 WHEN the world learned that Prince, an artist whose estate was worth an estimated $300 million, died without a will in place, it caught many by surprise.

A slight majority of Canadians share at least one thing in common with the pop legend: a lack of estate-planning. 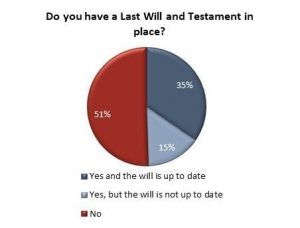 Why are Canadians putting off estate planning?

A significant number say the reason they haven’t written a will is that they’re “too young” to worry about it (25%), and almost as many say they don’t have enough assets to make a will worthwhile (23%).

A look at diversity and racism in Canada