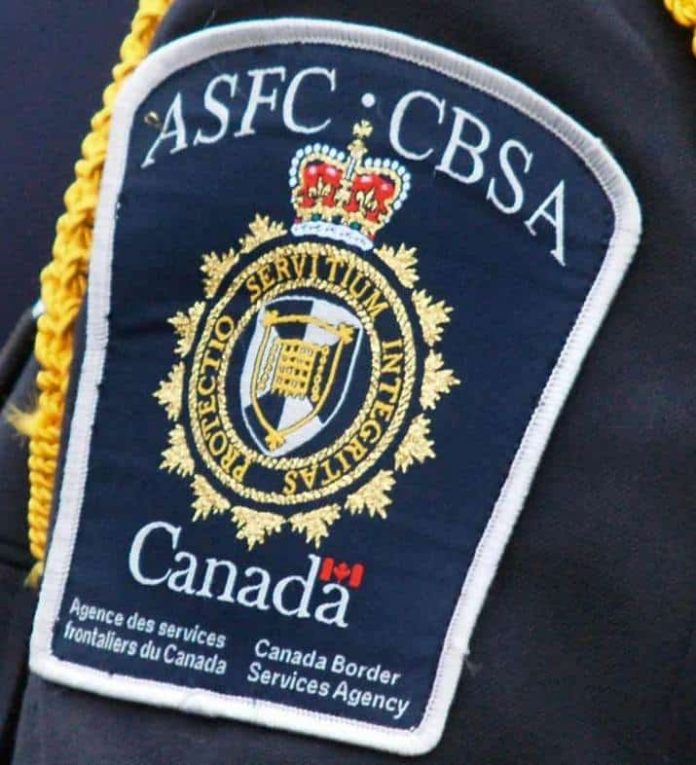 ON December 25, first responders were called to the Immigration Holding Center in Surrey after a detainee was found unresponsive, according to the Canada Border Services Agency (CBSA).

The identity of the person will not be released due to privacy considerations. The person’s next of kin have been contacted.

The CBSA said that as in all cases of death of a person in their custody, provincial authorities are engaged, in this case the Surrey RCMP Police Services and the BC Coroner. The CBSA will also conduct a review of the circumstances of the incident.

“The health and safety of those in our care is of paramount importance to the CBSA. We take this responsibility very seriously. The CBSA will not release additional information while the investigation is ongoing,” the CBSA added.