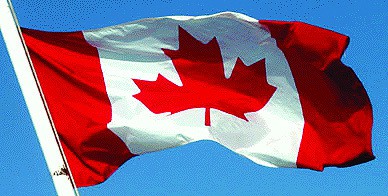 IN a random sampling of public opinion taken by The Forum Poll among 1,490 Canadian voters, half say the Liberals are bad economic managers, with a third (32%) saying they are very bad.

“What’s clear from the results of this survey is that many of the budget measures introduced by the Trudeau government are very popular with Canadians, which is the good news for the Liberals,” said Dr. Lorne Bozinoff, President of Forum Research. “The bad news is that they aren’t nearly as popular as their budget measures; if they can figure out a way to make the upcoming campaign about policy, instead of politics, they have the opportunity to shift the narrative and gain ground on the Conservatives.”

Conservatives and Liberals neck and neck among voters in GTA: Forum Poll