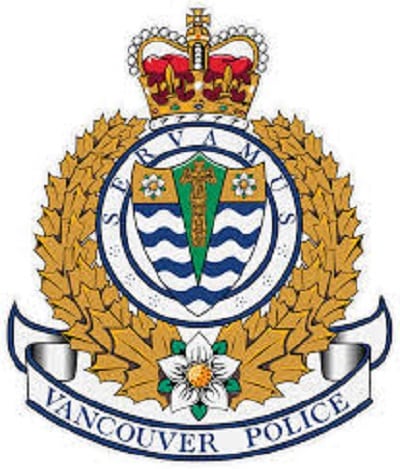 VANCOUVER Police announced on Monday that a single vehicle accident had claimed the life of a Vancouver man.

Just before 3 p.m. on April 9, several witnesses called 9-1-1 to report that a car, westbound on West King Edward Avenue, drove through Crown Street, into a wooded area.

The lone occupant of the vehicle died at the scene. Investigators do not believe that another vehicle was involved.

Police had no further information available. The investigation is ongoing.