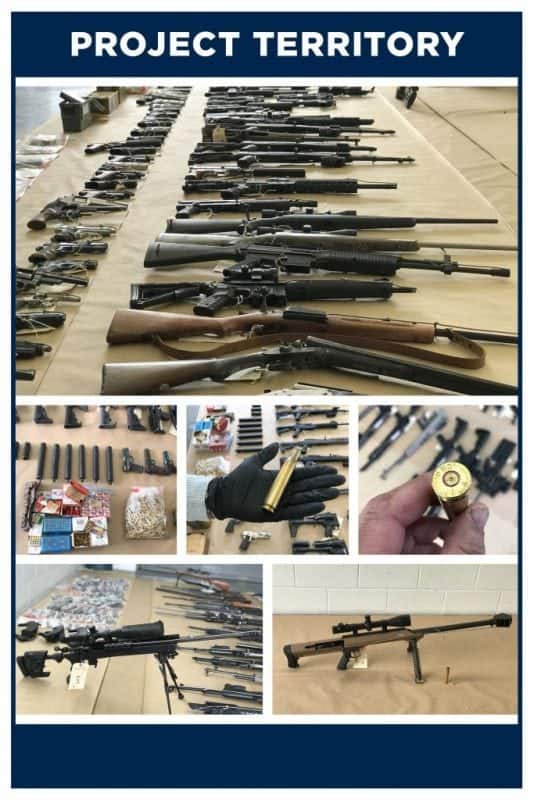 AFTER an extensive joint investigation with several other police agencies throughout Metro Vancouver, Vancouver Police on Friday announced convictions against numerous gang members.

“Today, as the final guilty plea related to this taskforce is entered, we can now report to the public the cumulative and final results,” said Visintin. “The men convicted as a result of Taskforce Tourniquet were significant players in the gang conflict between March 2017 and August 2018.  Their incarcerations and convictions led to a period of decreased shootings and murders between 2018 and 2020.”

As a whole, Taskforce Tourniquet consisted of several joint enforcement projects, which have resulted in the seizure of more than 170 firearms, more than 10 kilograms of fentanyl, 40 kilograms of heroin, methamphetamine, and cocaine, and more than $2 million worth of cash, jewelry, and high-end vehicles.

Police continue to encourage people wanting to leave gang-life to use resources available through the CFSEU End Gang Life program. They can call the CFSEU Gang Exiting and Intervention helpline at 604-897-6023.

Over the past three and a half years, the following individuals have been convicted as a result of Taskforce Tourniquet: