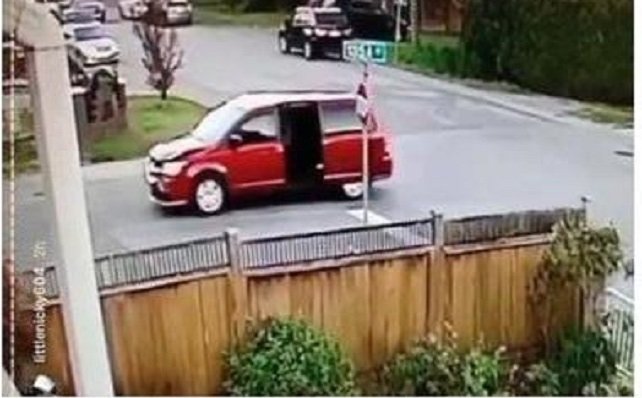 There seemed to be absolutely no fear of police as they ran around the neighbourhood chasing others and getting in and out of vehicles.
People are demanding to know what the RCMP are doing about this ridiculous state of affairs. “Will some innocent people have to die before police and the provincial government wake up?” they want to know.